My kids watch a fair amount of TV and their favourite shows are mostly found on the Nickelodeon channels.  Gemma is obsessed with Dora and friends (and is convinced that Dora is actually her best friend) and Kade is a huge Turtles fan not to mention Spongebob and Blaze.  Naturally when they started seeing adverts for NickFest, the pester power started!  “Mom can we go to NickFest?”  “Mom do you know that it’s soon NickFest?”  “Mom did you see that there is going to be SLIME at NickFest?”  NickFest this, NickFest that.  To say Kade was slightly NickFest obsessed would be an understatement.

Then we got an invite to attend NickFest and guys, I don’t think you have ever seen two more excited kids!  I won’t lie I totally used the threat of not going to NickFest to control the behavior in my home for a whole week. 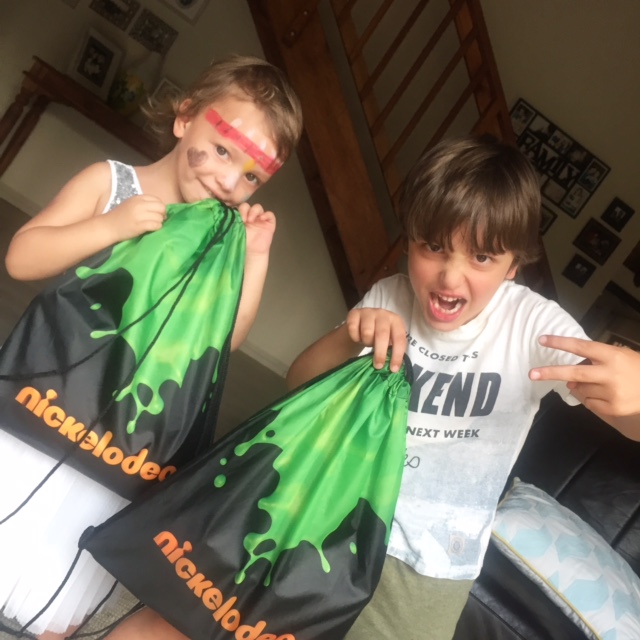 I tell you the kids were in heaven on the day!  They got to meet the Turtles, Dora, Pablo and Kate and the pups from Paw Patrol on the orange carpet.  In real life!  They were in awe.  (To be honest so was I)  Gems got to hug Dora and Pablo and she keeps asking me when she is going to Dora’s house again. 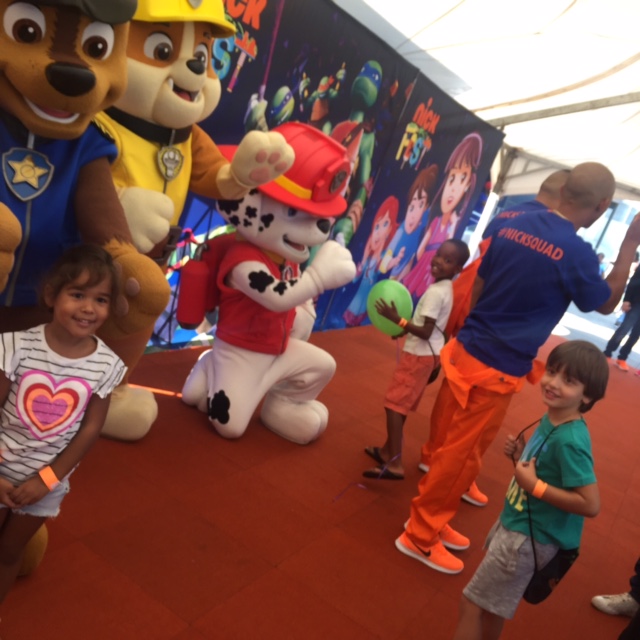 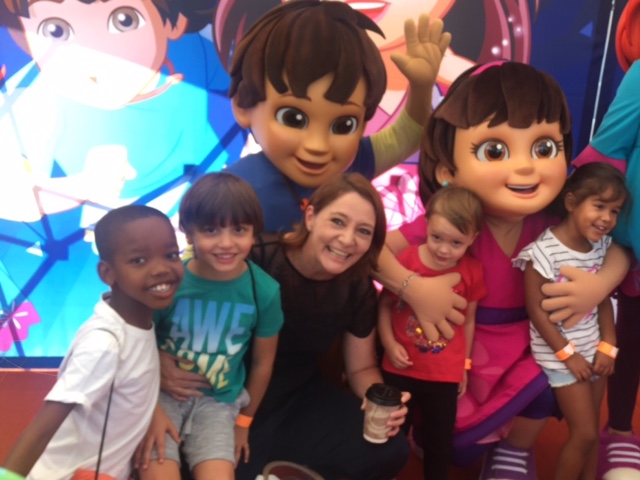 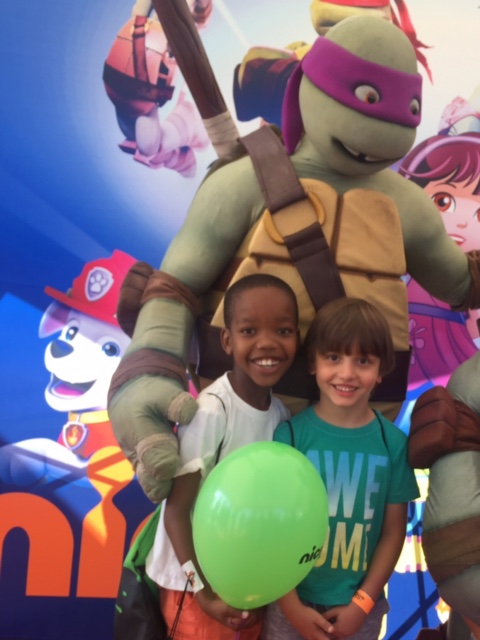 NickFest is an assault on your senses!  There is SO much to see and do.  Giant puzzles, kid’s rides, face painters, climbing walls, a PlayStation area, the Showmax maze and the Kinderjoy area.  This is a very well attended event and all of the entertainment areas are free of charge, so do expect to stand in a few queues.  We did not get to see and experience all that there was to do because once the shows started we could not get the kids to move away from the stage.  The shows were cleverly put together and had cute story lines to them and there was a lot of interaction with the kids needing to shout out, dance and sing along.  When I asked Kade what his favourite part was he said “watching Shredder get his butt kicked” – LOL! 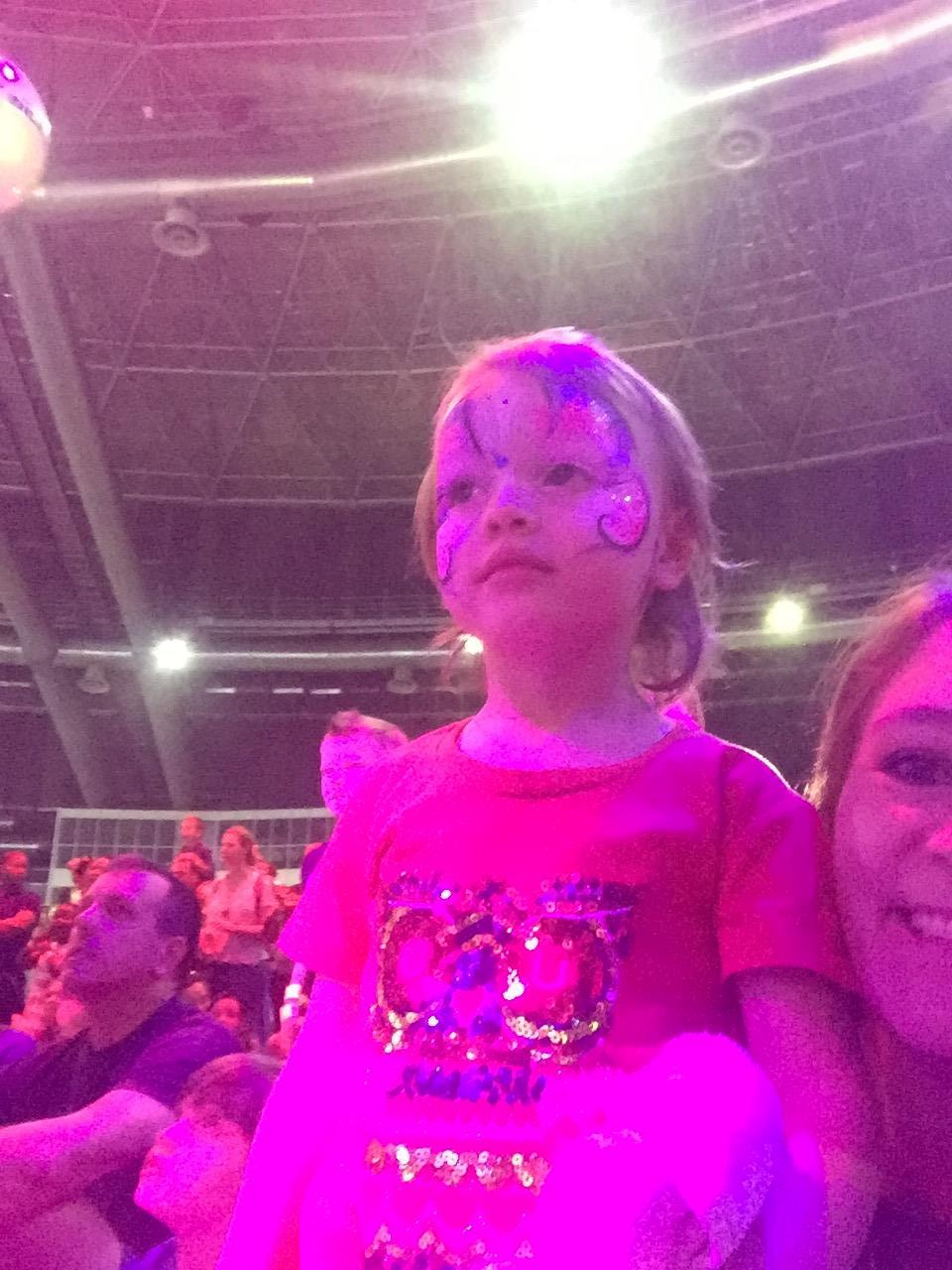 I was hesitant about pre booking for the slime pit because I didn’t want to pay for the tickets and have my kids all of a sudden say no when actually faced with swimming in slime.  We had been told we could purchase slime access tickets on the day, however when I went to purchase them I was advised that they had sold out the day before – so if this is something your kids show interest in doing at NickFest, don’t be a dork like me and pre-book your tickets to avoid any disappointment. 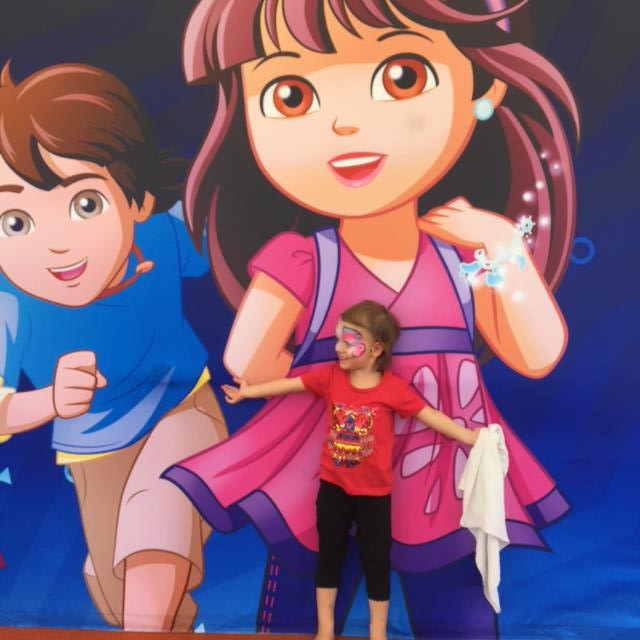 All in all we had a fantastic morning out and by the time we got home I was exhausted!  So were the kids.  We will most definitely be putting this event onto our annual calendar! 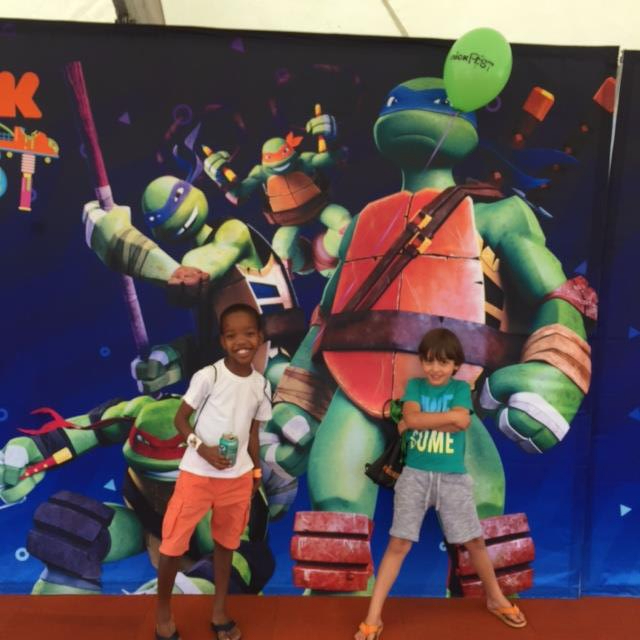 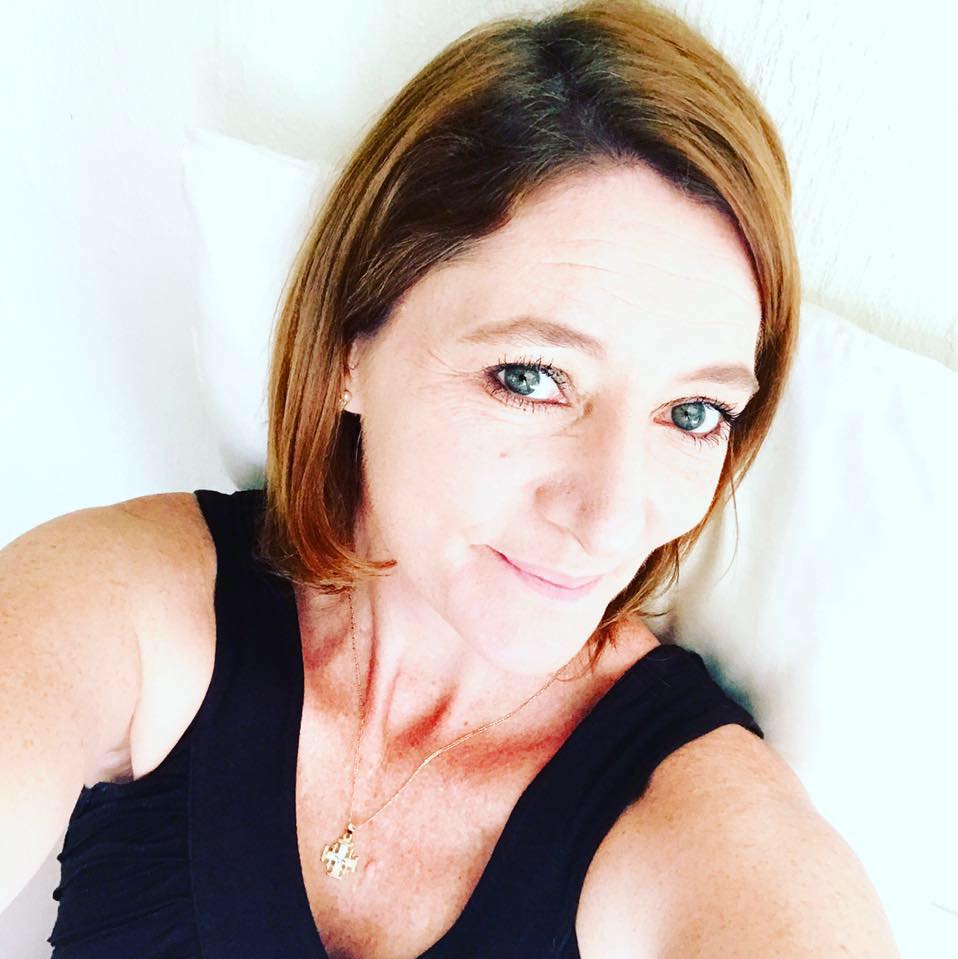